You are here: Home / Our Board of Trustees / James Miller

Money was scarce after the abandonment of his father at the age of eleven. Jim was the youngest of eight and had few opportunities in rural Michigan. To pay for his school lunches, he took a job at the local recreation department making merely $3.25 an hour, learning the true value of his time.

Even with little opportunity to branch out, Jim knew college was a necessity. After playing football for several years, he received a partial football scholarship to Hillsdale College in Michigan. Despite his scholarship, he struggled to bridge the financial gap, needing to cover books, tuition, and other costs. Unrelenting in his commitment, he took a job as a garbage man making $6.25 an hour.

With so much working against him, there were many times Jim could have given up. Determined to make a better life, he graduated from college and found his first job at a major accounting firm. After living in poverty for so many years, this job meant everything. Jim was making more money than he ever had, and quickly decided to buy a new car and move into a nicer apartment. Unfortunately, he didn’t realize that he was falling into significant debt. Only making two-thirds of his accumulated debt, the $58,000 took several years to pay off.

These life events made Jim the person he is today. He is no longer the poverty stricken teen or the college grad in debt.  Jim is a successful executive, entrepreneur, and philanthropist who brings an exciting perspective to the Organization’s Board of Trustees.

Perhaps even more importantly, as a parent of three, he now understands the necessity of starting students on the right path early, and has gotten behind the Wealthy Habits program with the genuine dedication to make a difference. Our trustee team is enhanced by his presence, and we are very grateful for his support and passion for the organization’s mission.

Jim has already distinguished himself as a key strategic contributor, and has become the driving force behind the initiative to provide Wealthy Habits on school campuses.  Coordinating the efforts between the organization and St. Raphael Catholic Middle School based in Raleigh, N.C. and funding the entire project, he was key in building the partnership that is the cornerstone of ongoing efforts to expand Wealthy Habits beyond the Metro Atlanta area. 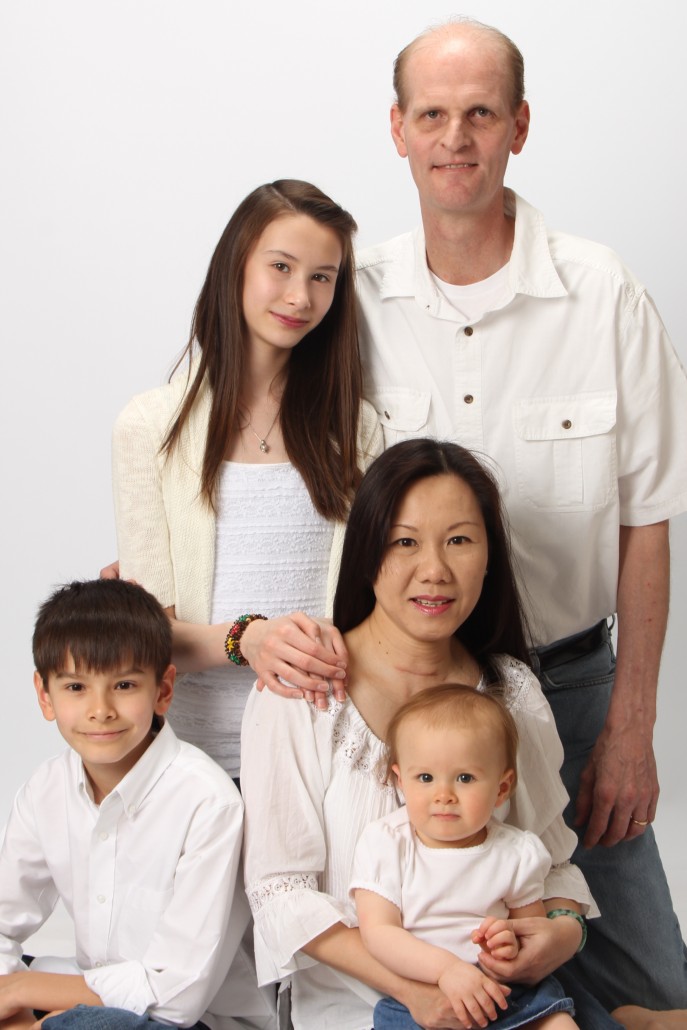